What is the difference between supercharging and turbocharging Part1

1. The power sources used by the two superchargers are different; 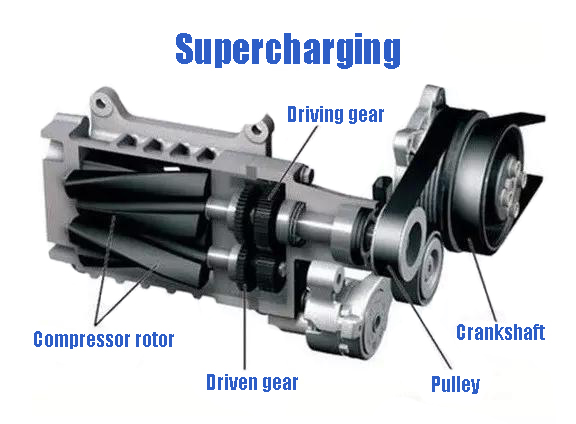 2. The supercharger is more fuel-efficient, has no hysteresis, has good low-speed power, and high-speed power does not work;

In addition, the supercharger changes with the engine speed, so the engine can get good power at low speed.
Restricted and engine speed, the general car is up to 6, 7 thousand rpm, so at high speeds, the disadvantage of mechanical supercharging is obvious, and it will be insufficient.

Next:What is the difference between supercharging and turbocharging Part2