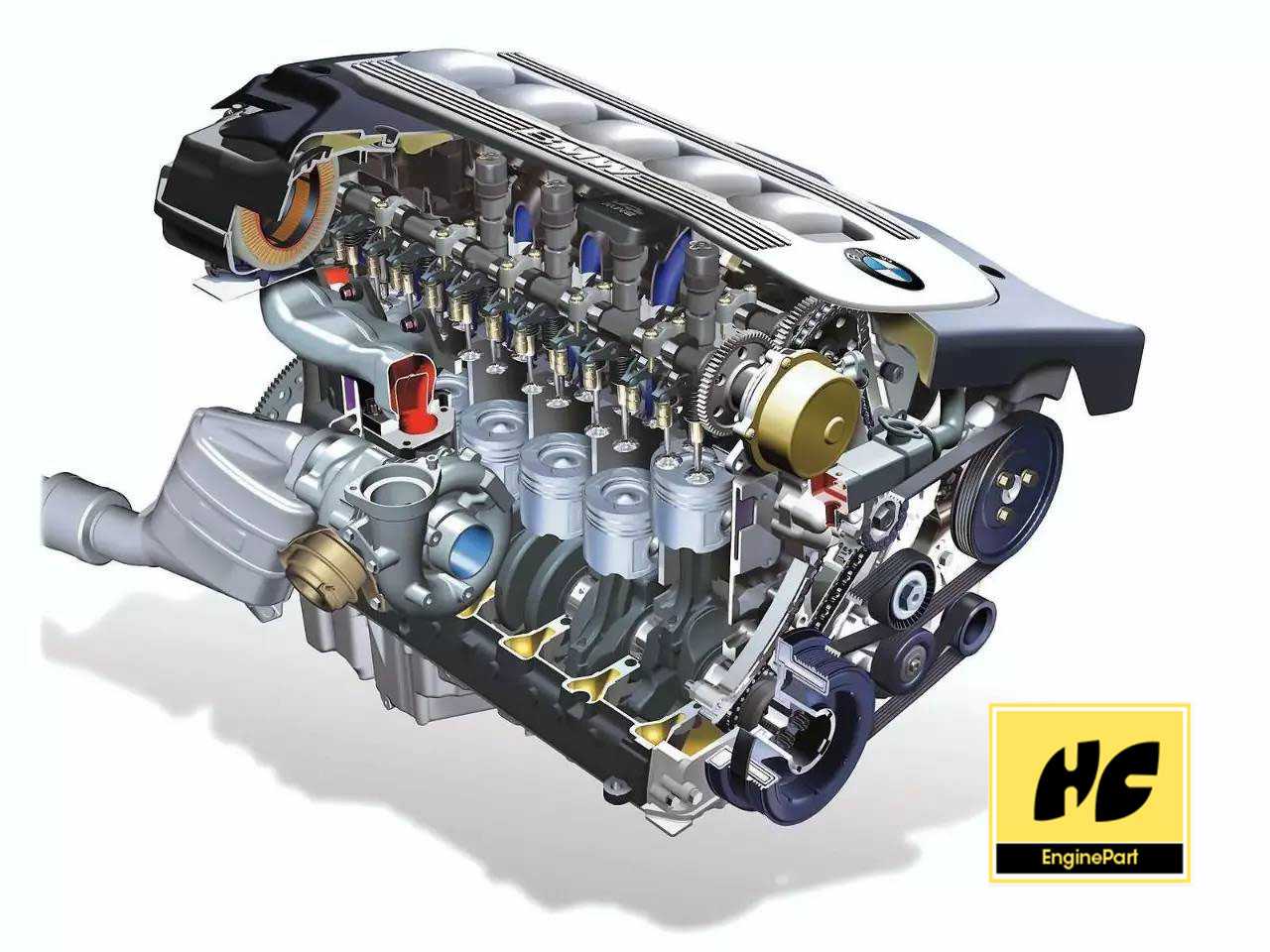 Japan's Mitsubishi supplies almost all gasoline engines of its own brand cars that cannot produce its own engines.

With the rise of independent brands such as Chery, Geely, Brilliance, and BYD around 1999, when they were unable to produce their own engines at the beginning of their construction, the performance of the two engine companies invested by Mitsubishi in China increased by leaps and bounds.

In light diesel engines, Isuzu is undoubtedly the king. The Japanese diesel engine and commercial vehicle giant established Qingling Motors and Jiangling Motors in Chongqing, Sichuan, China, and Nanchang, Jiangxi, respectively, in 1984 and 1985, and began to produce Isuzu pickups, light trucks, and 4JB1 engines that match them.

With the off-line of Ford Transit, Foton Scenery and other light buses, Isuzu engines have found a blue ocean in the light passenger market. At present, almost all diesel engines used in pickup trucks, light trucks and light passenger vehicles in China are purchased from Isuzu or produced using Isuzu technology.