There are 3, 4, 5, 6, 8, 10, 12, and 16 cylinders commonly used in automobile engines. For ordinary family cars, 3, 4, and 6 cylinders are still the majority. In fact, to a certain extent, the more cylinders of the engine, the higher the level of the car. Since the number of cylinders corresponds to the displacement of the engine, it is also directly proportional to fuel consumption and power. 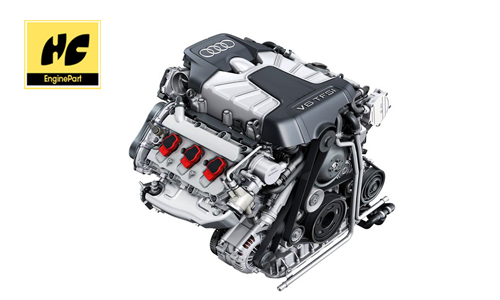 Under the current trend of energy saving and emission reduction, the models that used to be equipped with V12, V10, and V8 engines are introducing turbocharging systems to reduce the number of cylinders. Under the condition that the power remains unchanged or even better, fuel consumption and emissions are reduced. Greatly reduced.

Regardless of other factors, the more cylinders an engine has, the smaller the vibration it generates during operation. This is because more cylinders are involved in doing work per unit time, resulting in a decrease in the work interval angle. Small, which makes the engine work more coherent and natural. However, today's engines, through the improvement of manufacturing processes and the application of technologies such as balance shafts, even a 3-cylinder engine has done a very good job in suppressing vibration.

Through the relevant parameters of the engine, we can basically understand the technological advancement of an engine. With the continuous development of technology, the engine will have better power performance and lower fuel consumption and emissions. Compared with the traditional internal combustion engine In general, such progress may be slow, but it is still difficult to replace today.

Next:Detect the sealing performance of piston ring and open gap