Car companies began to resume work one after another

Affected by the epidemic, automobile sales declined in March in most markets around the world. The production of overseas auto companies was blocked, sales fell, and cash flow was under pressure. As a result, a wave of layoffs and wage cuts was triggered, and some parts companies increased their product prices. At the same time, as the epidemic situation improved, overseas auto companies began to resume work one after another, releasing a positive signal to the automotive industry. 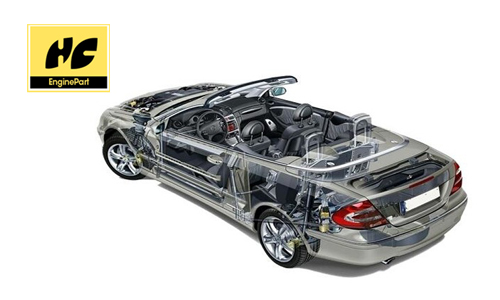 Daimler recently said that its plants in Hamburg, Berlin and Untertuerkheim will resume production next week.

2 Affected by the epidemic, parts companies have increased prices

Under the influence of the epidemic, a large-scale shutdown of automotive supply chain companies, overlapping logistics and other factors have caused a number of parts and components companies to increase the price of their products.

Sumitomo Rubber raised the tire prices in the North American market by 5% from March 1; Michelin announced that it will increase prices by 7% in the US market and 5% in the Canadian market from March 16; Goodyear will start from April From the 1st, the price of passenger car tires in the North American market will be raised by 5%. The price of the automotive electronic components market has also fluctuated significantly recently. It is reported that electronic components such as MCU for automobiles have generally increased prices by 2-3%, and some have even increased prices by more than twice.