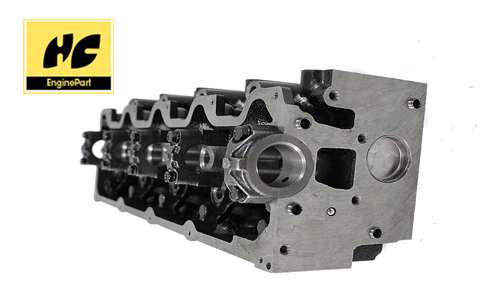 5. Uneven cooling of the cylinder surface

6. Relevant problems of additives in the coolant

Due to the different types of diesel engines, the cetane number of diesel has different requirements. If the selected fuel does not meet the requirements, it will not only cause a decline in economy and power, but also cause a large amount of carbon deposits or abnormal combustion in the diesel engine, resulting in excessive local temperature of the body, resulting in ablation of the cylinder head gasket and the body. Decreases the sealing performance of the cylinder head.

9. Improper use of diesel engines

Some drivers are afraid of the engine stalling, so when they start the engine, they always blast the throttle continuously, or let the engine run at high speed as soon as the engine is started, so as to maintain the working state of the engine; during driving, the gear is often out of gear Turn off and coast, and then start the engine by shifting into gear. The engine working in such a situation not only increases the wear of the engine, but also makes the pressure in the cylinder rise sharply, which can easily damage the cylinder gasket, resulting in a decrease in sealing performance. In addition, the engine is often overloaded (or prematurely ignited), and knocks and burns for a long time, causing local pressure and temperature in the cylinder to be too high. At this time, the cylinder gasket is also damaged and its sealing performance is reduced.

Pre:Reasons for the tightness of the engine cylinder head seal Part 1