What are the characteristics of the piston structure design

In order to maintain a relatively uniform and suitable gap between the piston and the cylinder wall at normal operating temperature and ensure the normal operation of the piston, the piston structure design usually has the following characteristics. 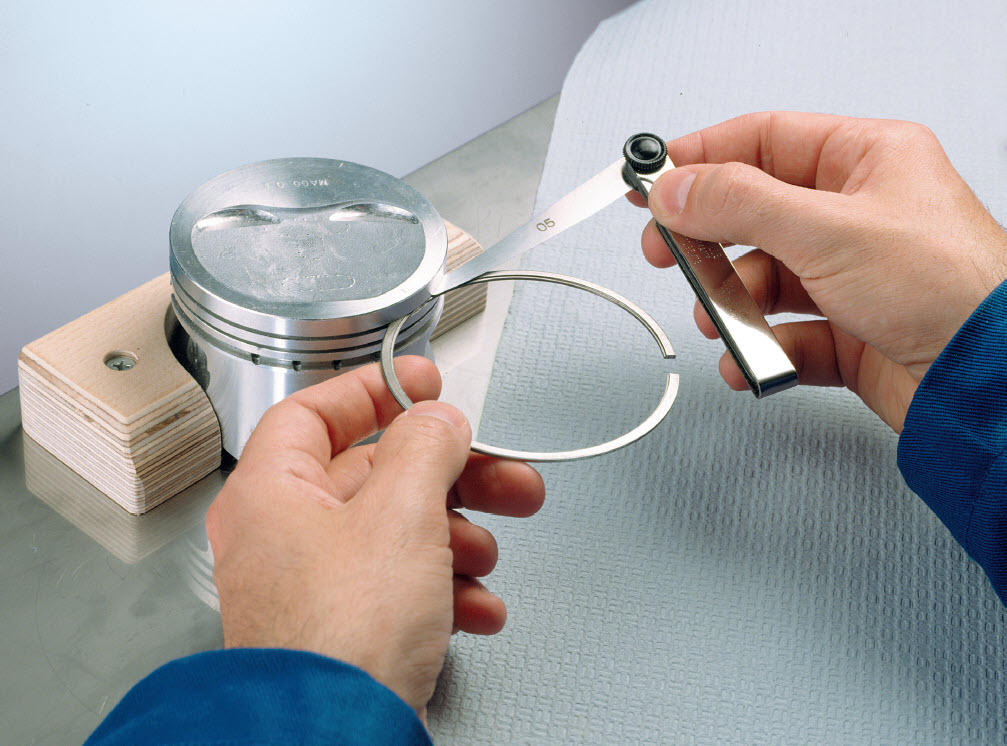 The horizontal groove is generally opened under the next ring groove, on both sides of the pin seat on the upper edge of the skirt (also in the oil ring groove) to reduce the heat transfer from the head to the skirt, so it is called the heat insulation groove. The vertical groove will make the skirt have a certain degree of elasticity, so that the gap between the piston and the cylinder is as small as possible when the piston is assembled, and it has a compensation effect when it is hot, so that the piston will not be stuck in the cylinder, so the vertical groove is called For the expansion tank. After the skirt is vertically slotted, the rigidity of the slotted side will become smaller. During assembly, it should be located on the side where the side pressure is reduced during the work stroke. The piston of the diesel engine bears a lot of force. The skirt part is not grooved.

4.In order to reduce the quality of some pistons, a hole is made in the skirt or a part of the skirt is cut off on both sides of the skirt to reduce the J inertia force and reduce the thermal deformation near the pin seat to form a carriage piston or a short piston . The skirt of the carriage structure has good elasticity, small mass, and small matching clearance between the piston and the cylinder, which is suitable for high-speed engines.

Pre:U.S. research and development of self-healing materials can be used in aircraft and ground vehicles