China Railway Express (CR express) refers to a containerized international rail intermodal train that runs between China and Europe and countries along the Belt and Road in accordance with fixed train numbers, routes, schedules and full operating hours. Chinese President Xi Jinping proposed cooperation initiatives in September and October 2013. It runs through the continents of Asia, Europe and Africa, with members covering 136 countries or regions, relying on major international channels on land, and key ports at sea. 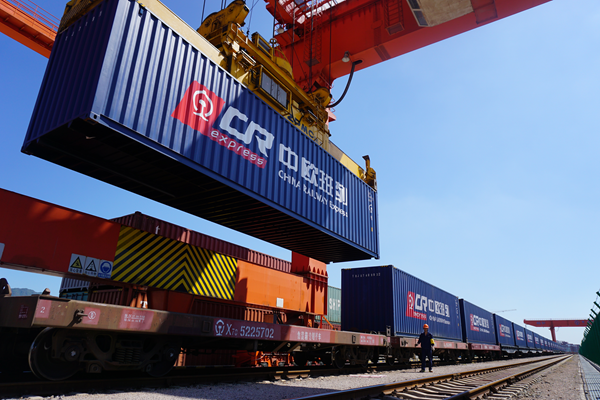 The China-Europe Express has laid out three routes in the West and the Middle East: the Western Corridor departs from Central and Western China via Alashankou (Khorgos), the Central Corridor is from North China through Erenhot, and the Eastern Corridor is from Southeast China. The coastal areas leave the country via Manzhouli (Suifenhe). The opening of the China-Europe Express has strengthened business and trade ties with European countries and has become the backbone of international logistics land transportation.
Since the successful operation of the first China-Europe train (Chongqing-Duisburg, Yuxin-Europe International Railway) on March 19, 2011, Chengdu, Zhengzhou, Wuhan, Suzhou, Guangzhou and other cities have also opened containers to Europe. Class train,

Pre:What are the abnormal noises of the piston ring