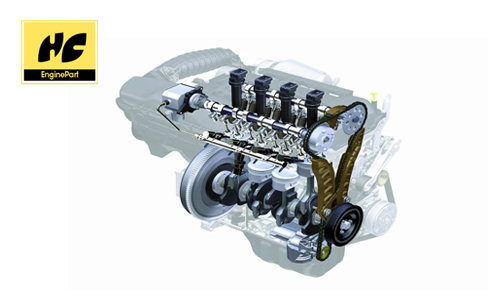 Mainly depends on the input compressed air flow rate of the cylinder, the size of the cylinder's intake and exhaust ports and the size of the inner diameter of the duct. It is required that high-speed movement should take a large value. The cylinder movement speed is generally 50～800mm/s. For high-speed moving cylinders, a large inner diameter intake pipe should be selected; for load changes, in order to obtain a slow and stable moving speed, you can choose a throttle device or a gas-liquid damping cylinder to achieve speed control. When selecting a throttle valve to control the speed of the cylinder, please pay attention to: when the cylinder is installed horizontally to push the load, it is recommended to use the exhaust throttle speed regulation; when the cylinder is installed vertically to lift the load, it is recommended to use the intake throttle speed regulation; the end of the stroke is required to move smoothly When avoiding impact, a cylinder with a buffer device should be used.

Pre:What are the characteristics of the piston structure design