At present, there are two main types of automobile engines: cast iron engines and all-aluminum engines. So which of these two material engines is the best to use? What is the difference between the two engines? In fact, almost all engine cylinder head materials are made of aluminum, because aluminum cylinder heads have the best heat dissipation performance. The cylinder head of the cast iron engine is actually aluminum alloy, but the cylinder block is cast iron. 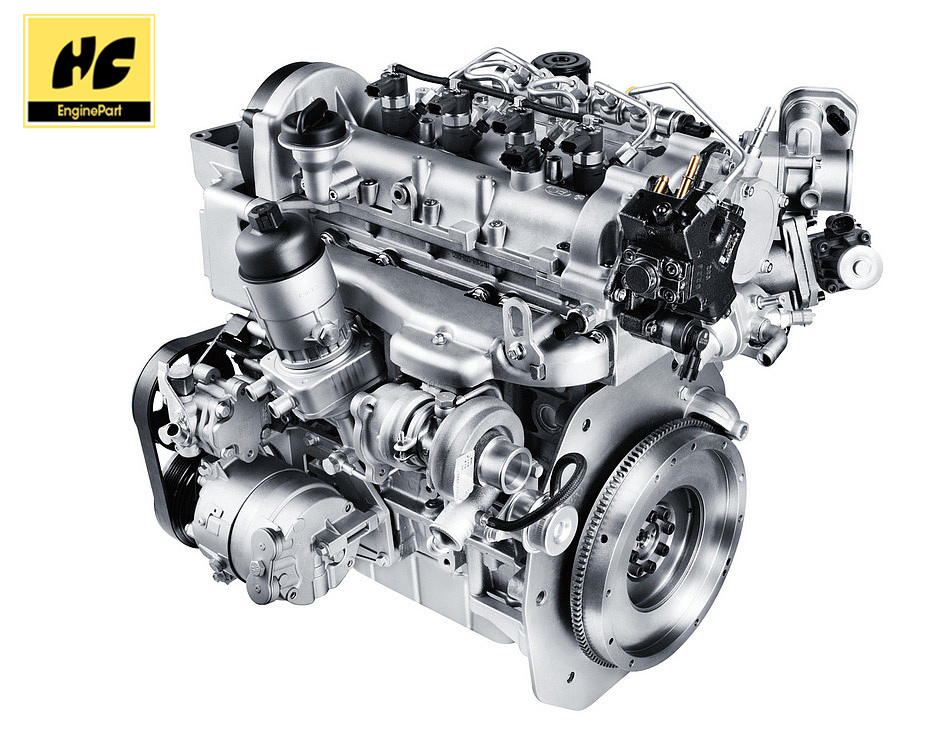 At present, almost all engine pistons are made of aluminum alloy. If the cylinder wall material is also all aluminum, the coefficient of friction between aluminum and aluminum is much larger, which will affect the performance of the engine. This is why cast iron liners are always embedded in the cylinder body of all-aluminum engines.

Pre:Four types of damage to crankshafts