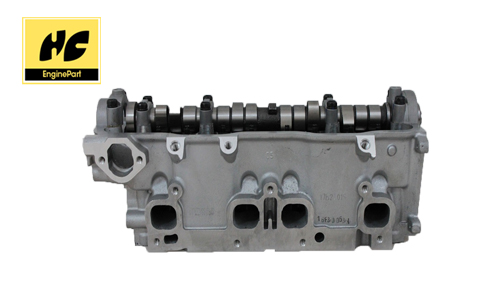 The drilling process of the oil passage hole of the cylinder head workpiece is essentially the shear slip process produced by the tool's drill bit squeezing the workpiece. Due to the structure and layout of the oil passage itself, the edges, corners, and corners at the intersection of two or more oil passages are formed. The edge will appear large plastic deformation, the drill bit and the workpiece will have a separation process at the intersection, which is very easy to produce burrs.

The main effects of cylinder head oil hole burrs are:

Next:What are the abnormal noises of the piston ring