BMW CEO: Market recovery in the US and other markets will be "slow"

Earlier this month, BMW lowered its profit forecast for its auto and motorcycle business because market demand was lower than previously expected, and market demand in the second quarter will deteriorate further. According to reports, BMW said on May 14 that China's luxury car sales rebounded in April this year, but the company also warned that other markets, including the United States, will recover "very slowly" from the outbreak. 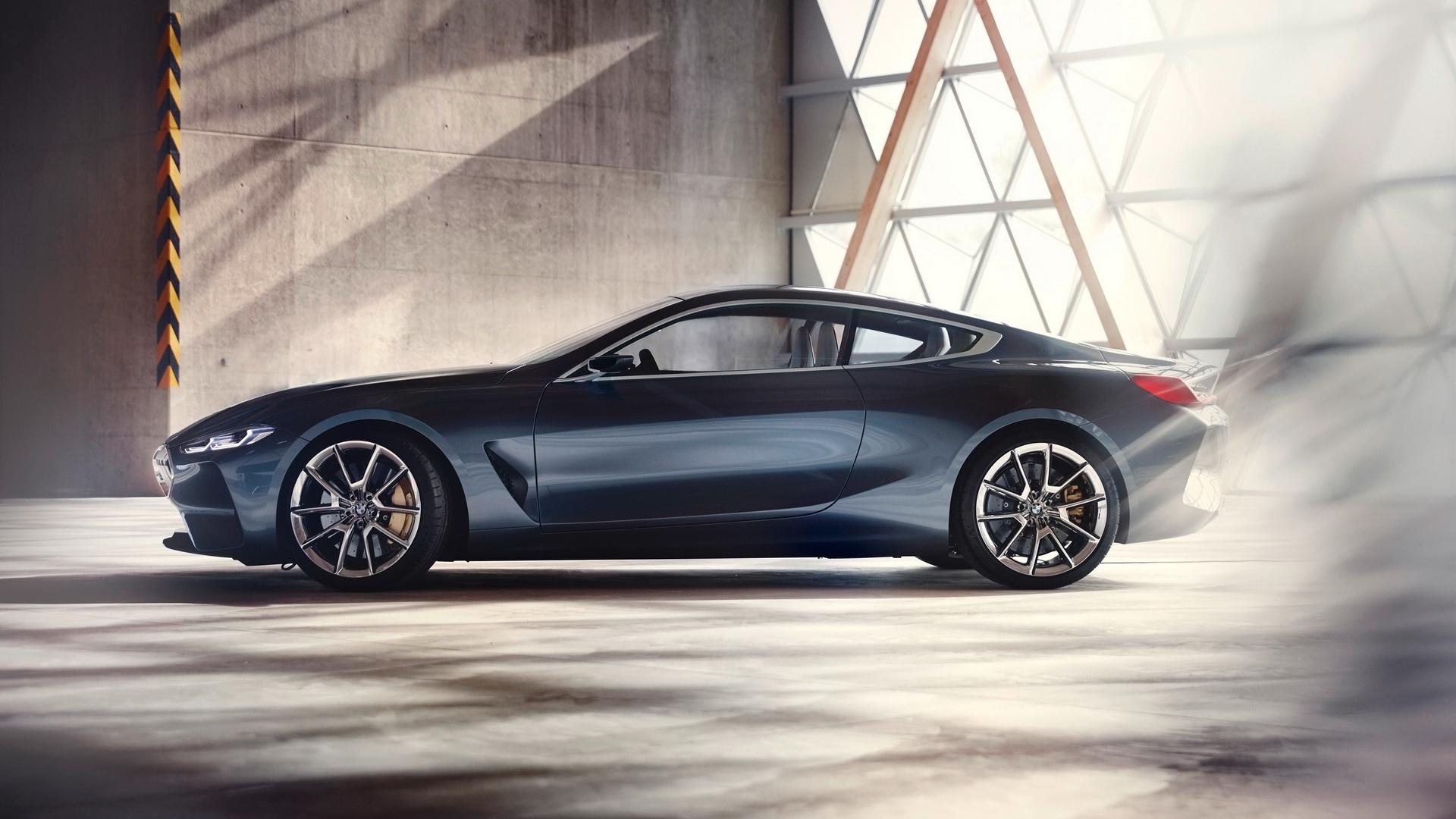 BMW CEO Oliver Zipse said at the company ’s annual shareholder meeting: "We have at least a glimmer of hope, and this hope comes from China. Unfortunately, our largest market can only be used for other markets Limited reference. "

BMW said that due to the impact of this epidemic, in February 2020, BMW's sales in the Chinese market fell by 88%. Due to increased demand in the Chinese market, BMW's sales in April increased by 14%. According to world standards, China's car ownership is still relatively low.“For example, the European epidemic has affected the European economy to varying degrees. In countries such as Spain, Italy, and the United Kingdom, demand for cars is likely to recover slowly. The real situation in the United States,” said Chipperzer.