The role of the engine cylinder head 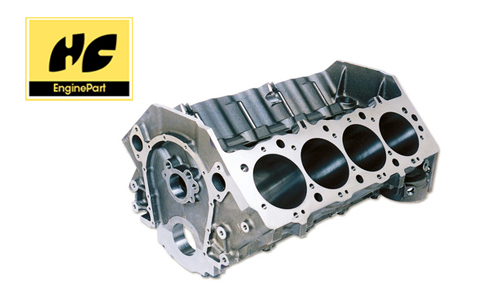 Pre:Identification and regulation of piston ring