Truth you deserve to know about Wuhan Coronavirus（2019-nCoV）： 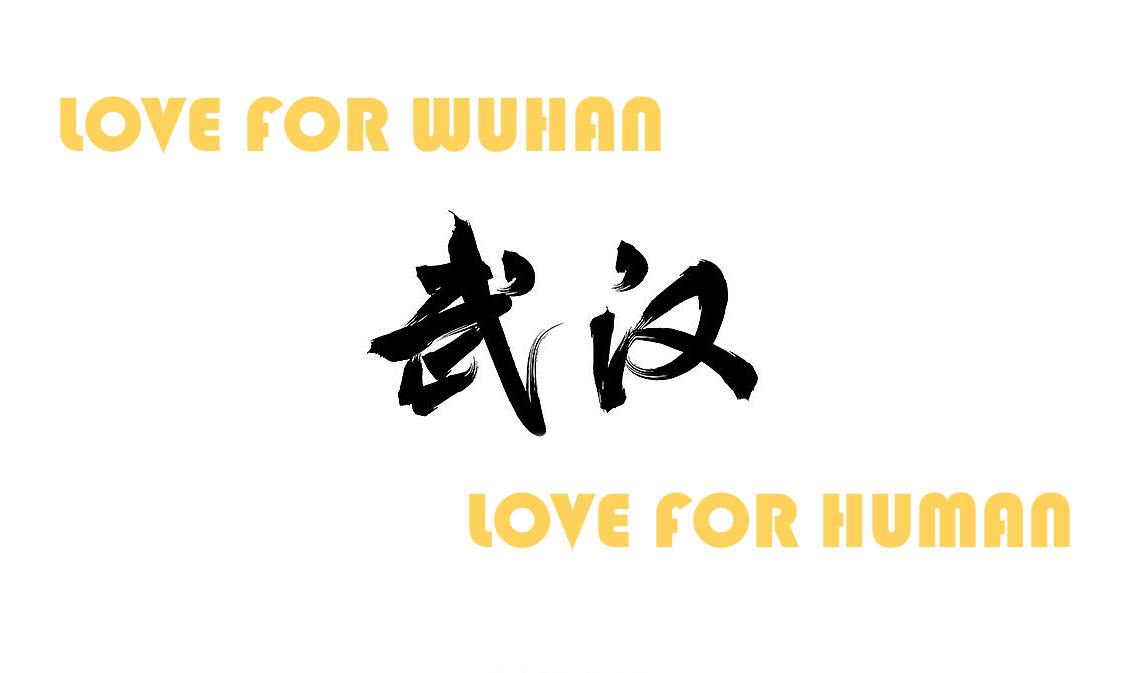 1.The Epidemic outbreak at around one month before the Chinese New Year holiday, which caused more serious negative impact than other normal periods;

2. It is origin from Wuhan city, China, where occupy the main infected numbers and death numbers compare to other areas;


3. Unlike Ebola Virus-Zaire Disease, Wuhan Coronavirus could be prevent effectively by wearing N95/KN 95 standard mask, which is available at almost every local pharmacy and online stores;


5. The specimens of the virus has been taken by China Disease Control Center on January 27 and the Vaccine due to be available in one month at the soonest


This is another test for China and the world community after SARS. At this moment, any slamming, taunting, fanning, and gloating are all manifestations of lack of humanity. The virus does not recognize the country, nation, race, rich or poor. There is no difference in virus transmission.


Ghebreyesus made the remarks while meeting with State Councilor and Foreign Minister Wang Yi in Beijing.


The WHO and the international community highly appreciates, and fully affirms the decisive measures the Chinese government has taken to deal with the outbreak and also thank China for its tremendous efforts to curb the spread of the contagion, he said.


China set a record in identifying the pathogen in a short time following the outbreak of the contagious disease, Ghebreyesus said, and he praised the country's timely sharing of the virus' DNA information with the WHO and other countries.


In response to the GVM's call, the school has delayed the start of school, and most companies have extended the Spring Festival holiday. This is not a sign of lack of confidence in controlling the virus, it is one of the measures to put people's lives first.Everyone knows that this is the most effective way to control the spread of the virus.


Relevant departments have made the unified deployment of some protective supplies such as masks to ensure timely and adequate supply.We are very grateful to the medical staff, community service staff, and social service staff who gave up their holidays and took great risks in helping patients, maintaining social stability and creating a more secure environment.


People of all countries in the world who have experienced various natural and man-made disasters should marvel at China's timely and effective measures.

Pre:Quenching and tempering of crankshafts